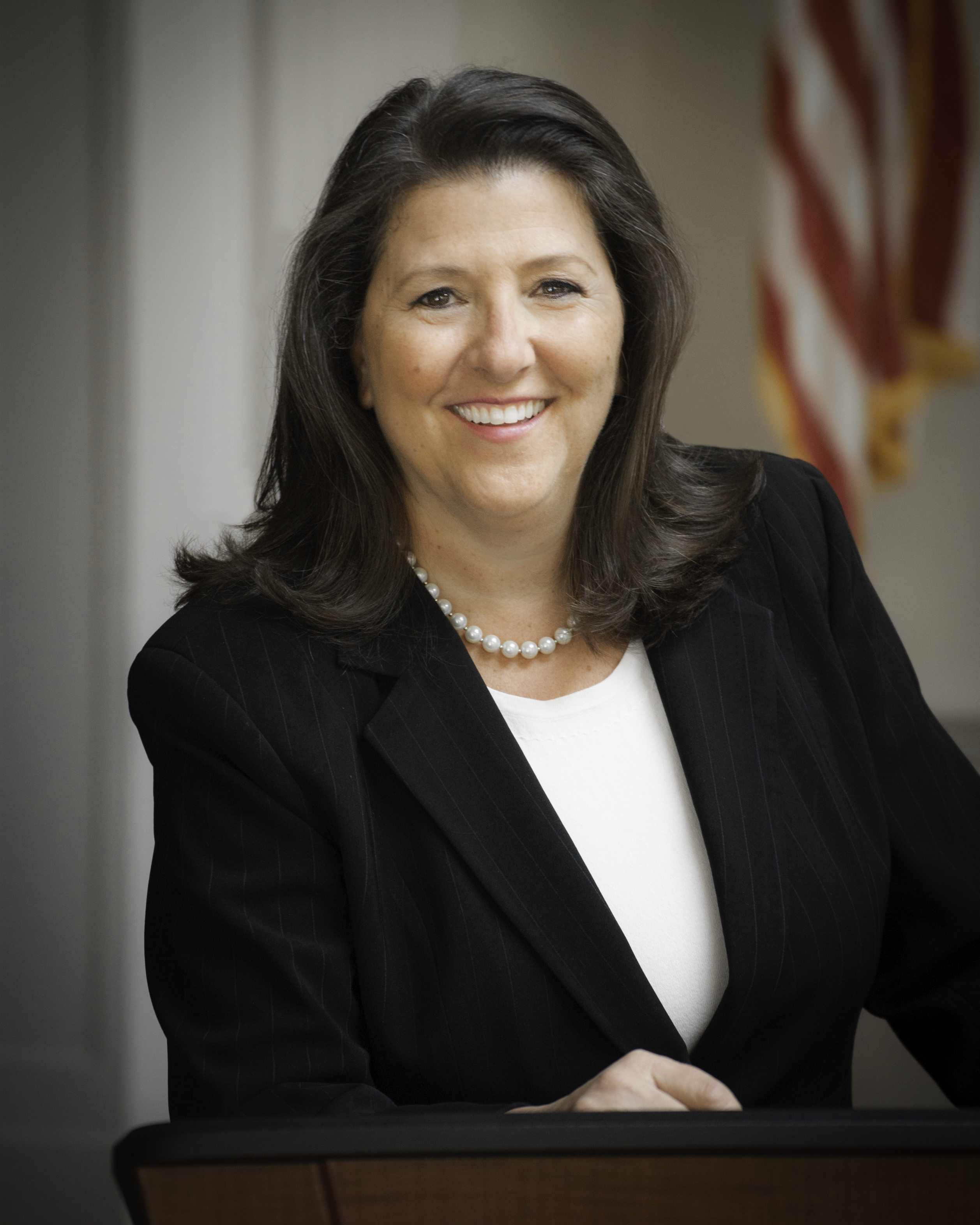 Donnalee Lozeau currently serves as Chief Executive Officer of Southern New Hampshire Services, Inc. (SNHS). Donnalee is pleased to have returned to the non-profit agency where she worked as the Director of Program and Community Development for 15 years while serving as a volunteer legislator and before being elected mayor of her hometown.

During her 15 years at SNHS, Donnalee developed partnerships, collaborations and new initiatives with other non-profits, the private sector and elected officials.  Economic opportunity, elderly housing, housing for homeless women, and expanding Head Start were a significant focus.  She also worked to become a certified community action professional (CCAP) a program of the National Community Action Partnership.

A lifelong resident of Nashua, NH Donnalee began her public service at the age of 24 being elected to the New Hampshire House of Representatives in 1984.  She served 8 terms as a citizen legislator representing Nashua’s Ward 5.  She served as Deputy Speaker to Speaker Donna Sytek.

In November of 2007 Donnalee was elected the 55th Mayor of Nashua. She was reelected, having run unopposed, in November 2011. After serving 8 years, she did not seek a third term.

She believes strongly in public service and the importance of opportunity for all regardless of their income.  She is pleased to be back at SNHS and is optimistic about what Community Action can bring to those we serve in the 21st Century.

Donnalee has been recognized with a Paul Harris Fellow from the Nashua Rotary, Outstanding Women in Business 2017 from the NH Business Review, 2015 Leader in the Arts from the Americans for the Arts and the US Conference of Mayors.

Donnalee and her husband David reside in Nashua and have three adult children and four granddaughters.