At this time, our resource centers and offices are closed to the public as we continue to serve our clients virtually. 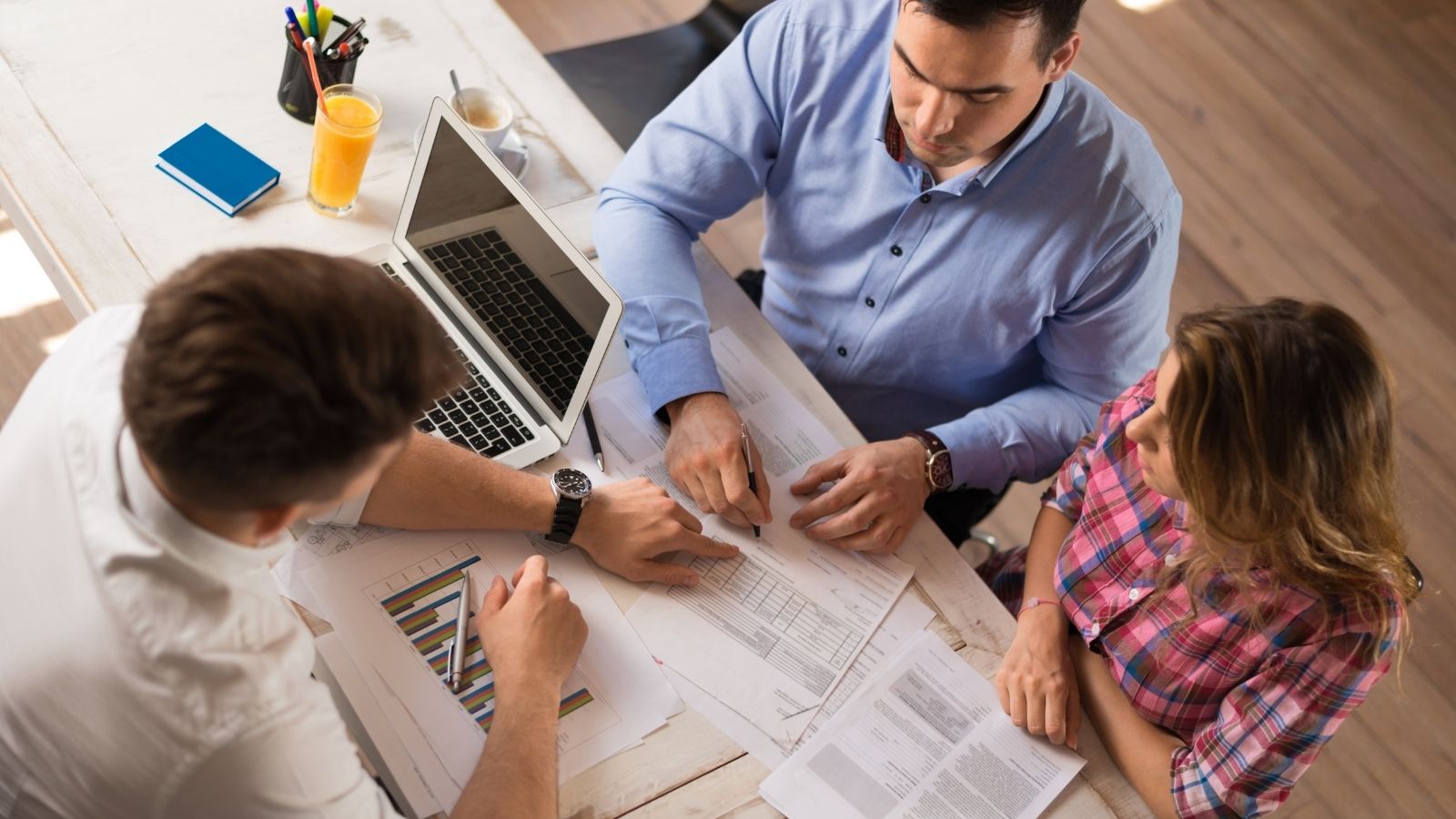 You could be eligible to get more money back from the IRS - as much as $5,751. If you earned less than $49,078 from wages, self-employment, or farming last year, you may qualify for the Earned Income Tax Credit - or EITC.

EITC is a financial boost for working people in a recovering economy. You may be among the millions who will qualify for the first time because your financial, marital or parental status changed in 2011.

Eligibility is based on several factors, including the amount of earned and other types of income, or combined income if married, whether you have qualifying children and how many. Workers without children may also qualify.

Four of five eligible people claim and get their EITC. Use IRS's online EITC Assistant to see if you qualify. If so, you must file and claim the credit to get it.

Who is ELIGIBLE for the Earned Income Tax Credit?